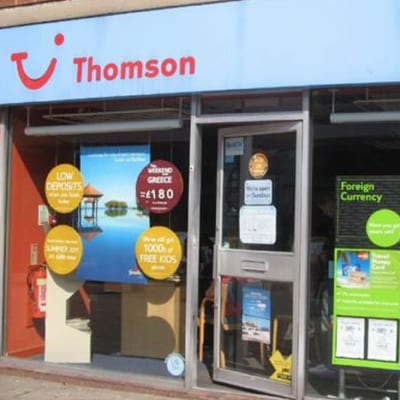 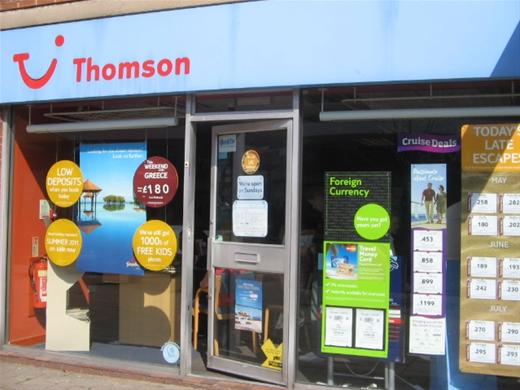 We’re LATE for a very important date, a date with summer that is. It was time for Simpson Group to focus on the TUI ‘Lates’ campaign, those wonderful last minute holidays for travellers ‘looking for the dream escape’. Having worked with TUI for over 23 years, Simpson Group has enjoyed a wonderful partnership with the UK’s leading travel operator. We print, collate, pack and despatch all of the POS required for the 870 Thomson and First Choice stores. For the 2010 ‘Lates’ TUI began working on the creative element in early February. Shortly afterwards Simpson Group received a schedule which detailed our involvement in the campaign. The Challenge 286,338 units (over 322 types) packed into store specific kits and delivered to all 870 Thomson and First Choice stores. Simpson Group would be required to provide in-store mock-ups in March which, on approval, would lead to the full production, the collation and the packing of these individual store POS kits for delivery in April. 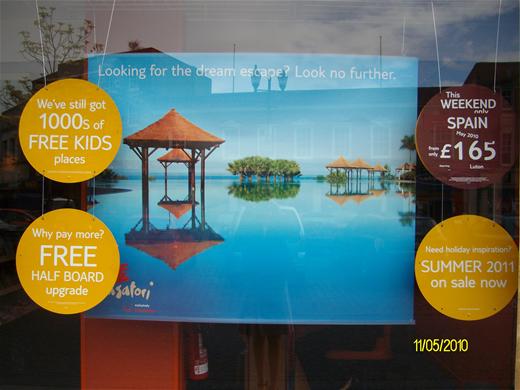 The Solution This year we were scheduled to receive artwork on 23rd March and so Simpson Group was ready and waiting well in advance of this date. On receipt of the artwork files, we digitally produced mock-up samples which were then taken to a selection of Thomson and First Choice branches along with the Tui team. They removed the original campaigns, dressed the windows and completed the full window mock-up. As directed by TUI, a variety of artwork designs and sizes were tried out on this test run. With meticulous attention to detail, each window was photographed and examined at length. The suitability of substrates and their dimensions were highlighted to ensure that the most impactful visual merchandising display would be created. On completion of the mock-up test, we re-dressed the windows with their existing campaign materials and awaited the client’s final decision. Final ‘sign off’ for the approved window concept, the sizes, substrates and finishing techniques was received by the end of March. Using WebNative technology artwork files were uploaded and supplied over a set period of time (30th March to 16th April), while Simpson Group proceeded with production as each file arrived. The WebNative technology allowed us to develop closer links with the client, as we collaborated with TUI in the creation of their Lates campaign. This WebNative asset management system streamlined the collection, access, production, distribution and archiving of the graphic print media. The system accelerated the creative and production workflow by removing the barriers between the client, the graphic designer and the print partner, saving us all valuable time and ultimately money. On completion of the print production, the collation and packing of each individual store’s requirement was processed to be delivered to the stores on 30th April, with installation scheduled for 7th May. 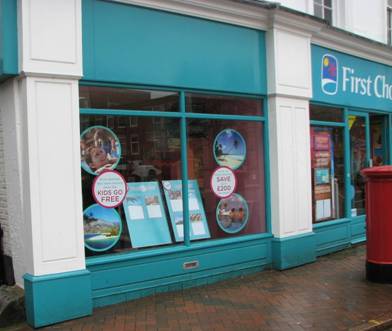 The Result Over 286,338 lines were produced, collated, packed and delivered on schedule and within budget to the full TUI estate of 870 stores. The deals were Late but the POS was just in time, to put us all in the picture for a last-minute deal.