Simpson Group has decided to support three charities throughout 2016 which are all very close to our hearts:

The team here will be taking part in an array of events throughout the year to raise both awareness and funds towards these very worthy causes. We are aware that you’ll get frequent requests for charitable donations but we would be extremely grateful if you would consider reading the below to find out more about the events we are participating in and why.

If you would like to kindly donate please find the links in each of the event sections below:

This is a brand new 5k mud run taking place at Slaley Hall on Saturday May 7th which will test our team’s mental determination and have them at physical breaking point (and yes, they volunteered!) all whilst raising money for the Motor Neurone Disease Association. The course consist of 20 purpose built obstacles and challenges pushing the bodies strength and stamina to the extreme!

Kerry Wheatley who is participating in the event explained:

“I am taking part in the All Extreme X Mud Run in memory of my dad’s best friend Terry Hutchinson who sadly lost his fight with this awful disease in 2015. Terry was a fit and healthy gentleman, who had lead a normal life until he was diagnosed in early 2015. Within a period of 3 months, Terry was in a wheelchair, unable to walk, after 4 months his speech deteriated. After 6months, he passed away. This is a horrific disease which can attack anyone.”

Skiddaw is the fourth highest mountain in England; our team will be taking part in a midnight challenge that will see them tackle the long, rocky, gradual climb to its summit whilst raising money for the Alzheimer’s Society!
This 10 mile trek will take place on 19th June and is likely to take anywhere between 6 and 9 hours.
Although the team involved will witness some breath-taking views and picturesque landscapes they’ll also be exposed to high winds and unpredictable weather conditions!

“My father sadly passed away 7 years ago after a long battle with dementia at the age of 72. For most of the previous 10 years he was unable to communicate with his family effectively, and struggled to recognise us. Bill Simpson was an intelligent and energetic man who founded Simpson Group, and laid the foundations for the company it is today. I personally have a lot to thank him for. The business he left has a positive impact on many families in our community. This is his legacy.” – Mark Simpson

This iconic 12 mile run between Newcastle and South Shields will take place on Sunday 11th September with a brave 5 of our team members participating.

As many of you will already be aware we are fond supporters of the Great North Air Ambulance following the loss of our colleague Graham, who was knocked off his bike and died following a road accident on the A68. He had worked here at Simpson Group since 1982 as a designer within our CAD department, despite his passing in 2013 we are still yet to fill his position – his loss is felt everyday.

Thanks to the Air Angels, who were first on the scene after the fatal collision, Graham’s devastated family had the chance to say a final goodbye before his death – including his sister who flew to his bedside from Australia. The paramedics ensured that Graham was stable before taking him to hospital where he was kept alive on a life support machine for the family’s last moments together.

Graham was a dedicated and creative individual who has left a legacy of ideas that live on in both current and future CAD designs.

Our team here will continue to remember Graham fondly by dedicating themselves to the GNAA and raising funds through events such as this in his memory.

To donate to the Great North Run please click here.

We will keep you posted on our fundraising effort and how our team get on in each of the events – keep your eyes peeled! 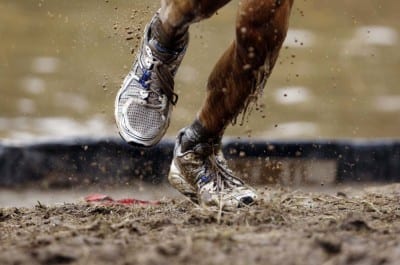 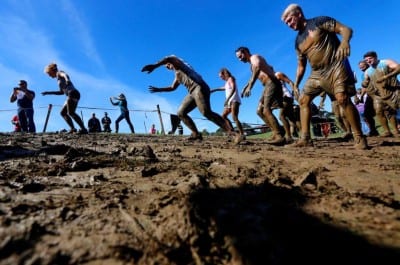 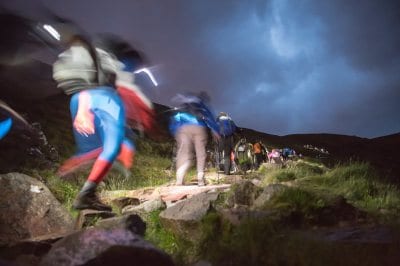 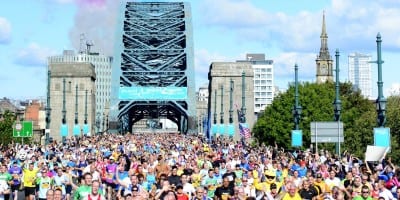 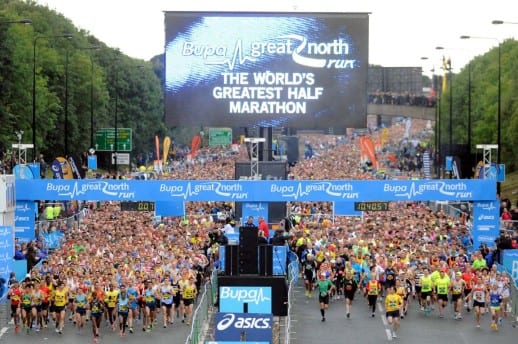