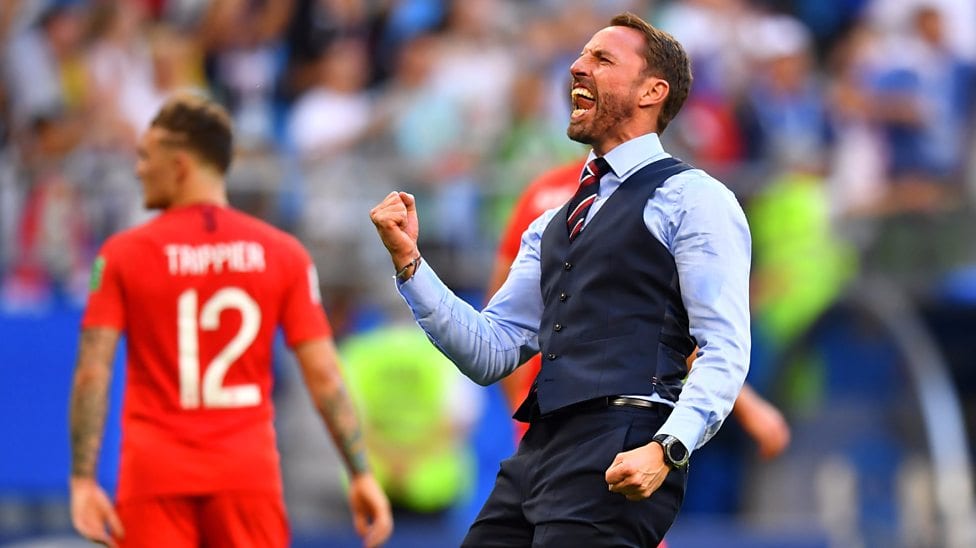 What is the World Cup traffic impact? Vladimir Putin hoped that the World Cup 2018 would showcase Russia as a super power and attract new tourists and economy spending. Though the world cup has encouraged visitors from all over to flock to Russia, we have to question how the England Team’s success has impacted our own retail successes.

World Cup success has been known to generate an economic boost, and retailers will be pinning their hopes on glory on the world stage, which tends to trigger parties and souvenir buying by jubilant fans.

England are set to play their first Semi-Final match against Croatia tonight (Wednesday 11/07/2018) in 28 years, referred as being a reference point for future teams to come by Gareth Southgate – it is undeniable from an economic view that the success of the England team has created an uplift in many sector’s sales. As reported by voucher codes, if England make it to the final an estimated sum of retail spending will rise to a healthy £2.8 billion boost to the economy. 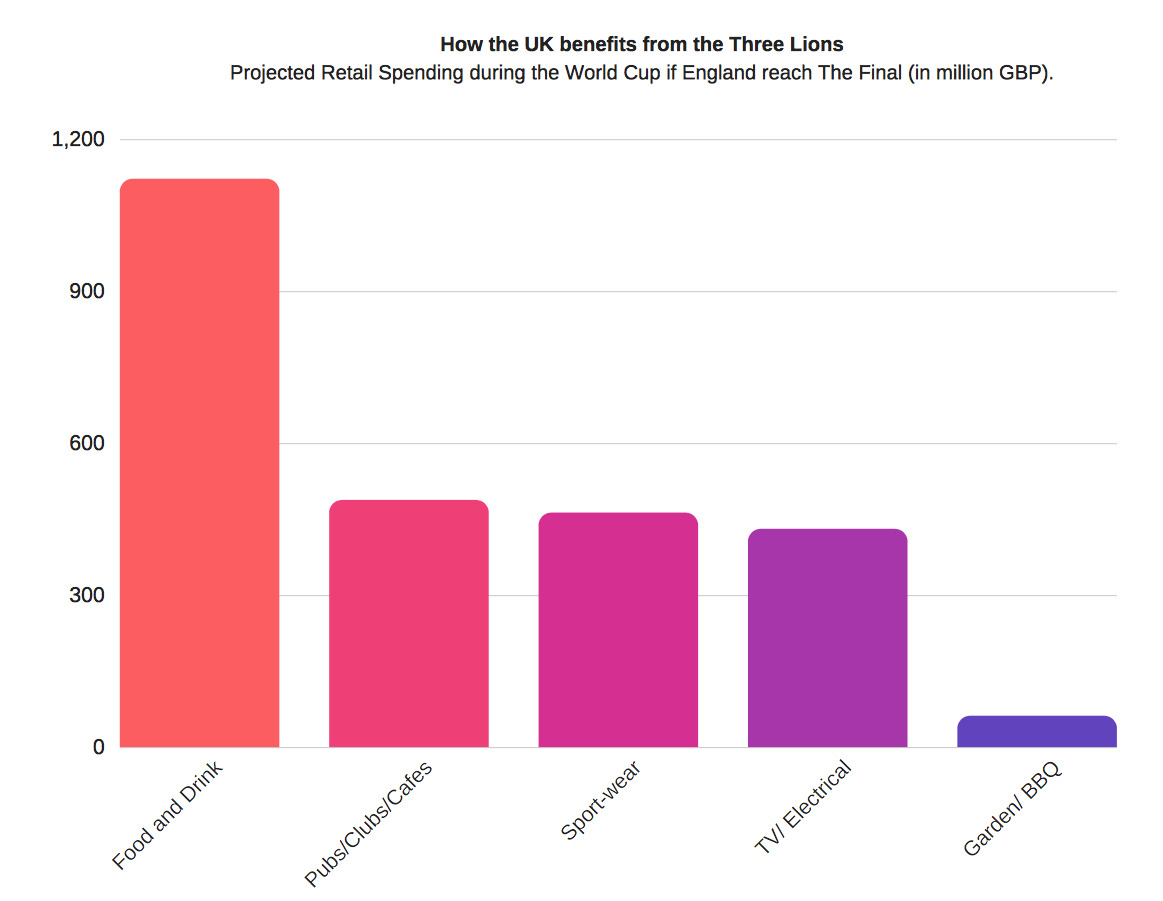 Esme Harwood, director at Barclaycard, said: “As the warm weather continues and World Cup fever sets in, it’s clear many households are prioritising fun in the sun while making the most of the summer’s best experiences.

Compared to last year Barclaycard has reported 5.1% increase compared to last June/ July, with the England Team progressing further into the World Cup 2018 a large amount of these purchases has been on household items such as bigger screens, new barbecues and food and drink because of the sunny weather.

The AA predicts that millions of England fans are hopeful to leave work early to rush home for a prime viewing of the match. Lidl, an official supermarket of the England Football team has stated that they will close early if England reach the final. The supermarket reported having its highest ever footfall during the World Cup as fans visit their stores for supplies.