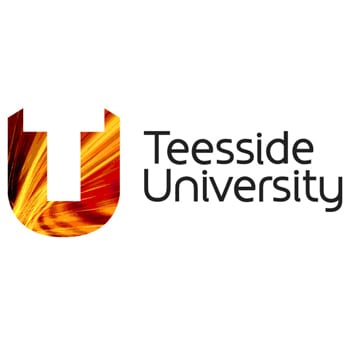 Turning On The Talent

20 Nov
Turning On The Talent

“Print companies were not on my radar at all in terms of a career choice. While I was still at university I spoke to a number of companies but was pointed toward the Simpson Group where I saw there was an in-house software development program that I would be getting involved in, which sounded very interesting.” By building strong relationships with local educational establishments it is pulling in people that otherwise would never have thought of a career with a print company. Sri Kataram and Adam Riddick are proof positive. Both are IT/software development specialists who have been directed towards Simpsons by Teesside University, where the group’s ever strengthening relationship with computing sciences lecturer Barry Hebbron in particular is really paying off.