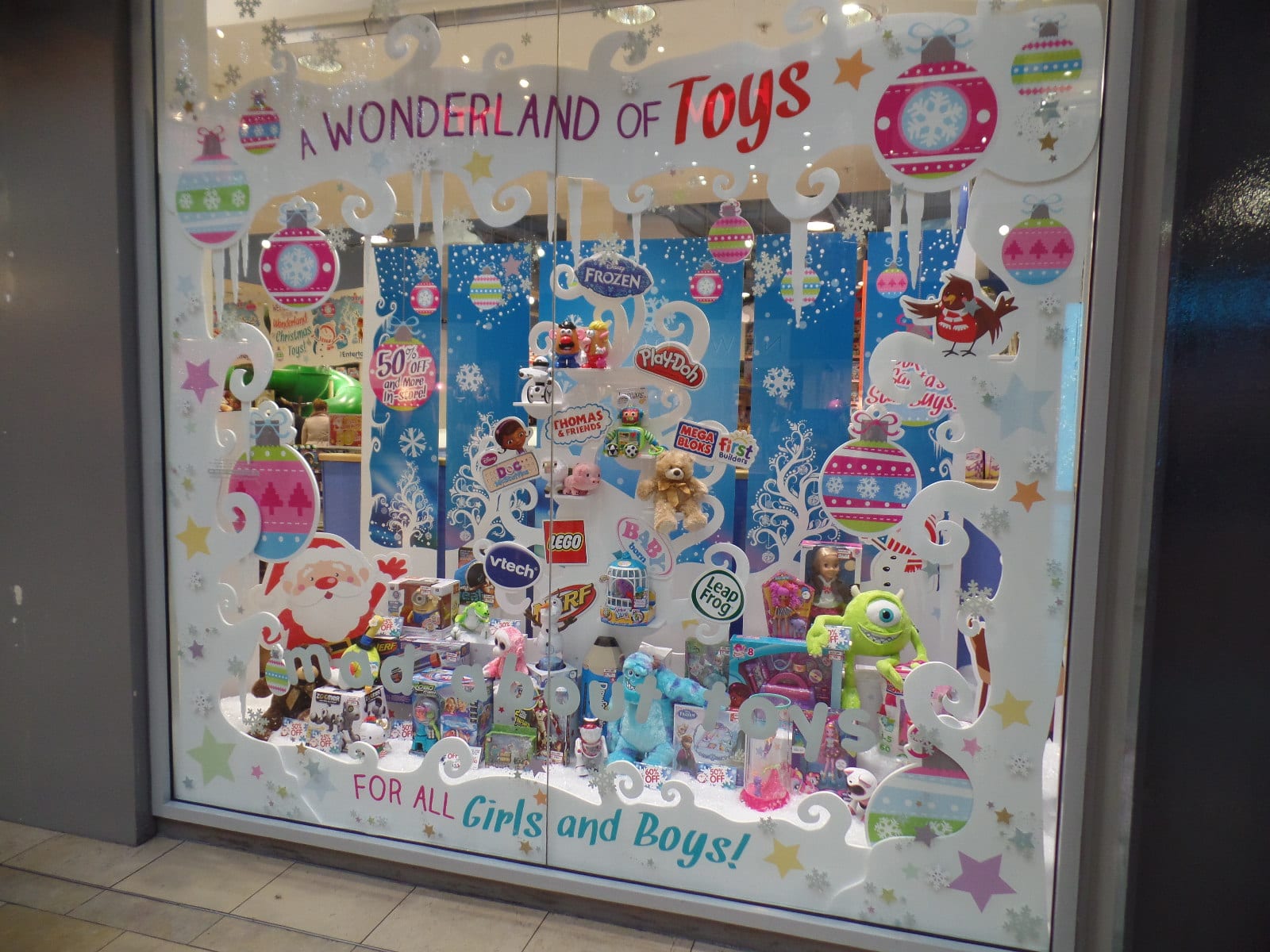 The Toys Sector: Will technology replace the magic?

Home > Blog  > The Toys Sector: Will technology replace the magic?

09 Nov
The Toys Sector: Will technology replace the magic?

Recently, a member of LinkedIn posted a photo of one of our Paw Patrol 3D headers within the Entertainer store. The individual stated that she witnessed someone else’s toddler having a melt down over it and although parents may not approve, it most certainly worked. It got me thinking, with the rise of in-store technology and digital signage, are there perhaps retail sectors whereby such technology is neither useful nor effective – the toy industry being one? I contemplated this further following the recent bankruptcy of Toys R Us, although the UK subsidiary will not be affected and it’s very much business as usual – it still gives the giant food for thought regarding the way it markets and sells its products. Coming back to my point in the introduction, it appears as though the US division of the company opted for high-tech features opposed to high-touch customer experience. Rather than using their stores to create exciting and memorable experiences, they chose to replicate their online environment and put higher focus on loyalty schemes, targeted adverts and their new find it fast system. The problem? They’ve made themselves replaceable. Although the above features are undoubtedly useful, they’ve replaced the magic and excitement of the toy store environment, the technology implemented mimics department stores, grocery stores and online retailers – all of which sell toys. They've overlooked the fact that they have a very unique opportunity which Amazon and the likes do not – a brand heritage and physical stores dedicated to one type of product. As Doug Stephens, Retail Prophet said, “People don’t take selfies of themselves ordering things on Amazon”. If you can’t create a memorable and magical store experience within the toy sector, where can you? Back in 2016 the Chief Innovation Officer of the US Subsidiary claimed that their plan was to “implement digital displays in stores to keep children engaged”. This statement I find highly ironic, after all, the more kids consume iPad Apps, Play Stations and Netflix shows, the less time they’ll have for traditional toys all together. In my opinion children will react more strongly to 3D models, sensory window displays, in-store entertainers and fancy dress characters - they want to be mesmerised and see something they don’t necessarily see on a daily basis. Hamleys is a great example, they’ve been combining retail and entertainment for years. With live entertainers at the door, soap bubble machines and ongoing event calendars they create a collaborative experiences that asks the question ‘what can we do with you?’ rather than ‘what can we do for you?’ By doing so, they set themselves apart from their cheaper online competitors creating an experience that’s enjoyable for both adult and child alike, all whilst making it practically impossible to leave without spending money! In today's climate, it’s easy to use in-store technology for the sake of it. Consumers are increasingly expecting a mixture of both digital and human experiences. Retailers need to be slicker about finding a balance between the two and give more thought to which option to invest in and when.   By Siobhan Scott, Marketing Executive