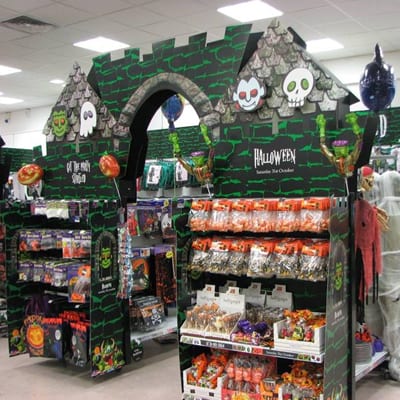 Halloween is now a major event in the retail promotional calendar. Matalan, inspired by a visit to a Halloween show, wanted to create their own version of a haunted castle in-store to provide a theatrical show piece for the forthcoming Halloween festivities.

The campaign needed to be groundbreaking and unlike anything that had been displayed before. It needed to capture children’s imaginations and get them actively involved in the spirit of Halloween.

Matalan came up with the concept but  it was down to Simpson Group to bring it to life in-store.

A castle was precision engineered to span across the aisles and fix to the gondola ends. Flashing LEDs and motion activated ghostly sounds were also incorporated into the display, giving added dramatic effects. The interactive elements of the display were enhanced further with “Red Hot” covers for children to put their heads through and take photographs.

Matalan's Halloween Point of Sale Display which was originally commissioned for 70 M Party stores only, the client was so impressed by  Simpson Group's solution that it was rolled out across the entire Matalan estate of 197 stores. 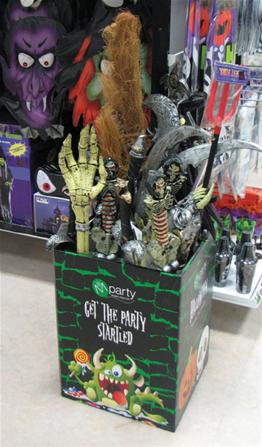 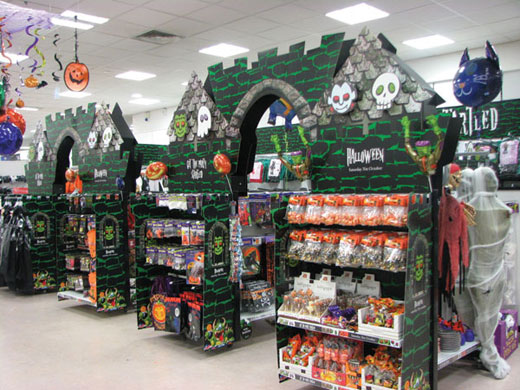