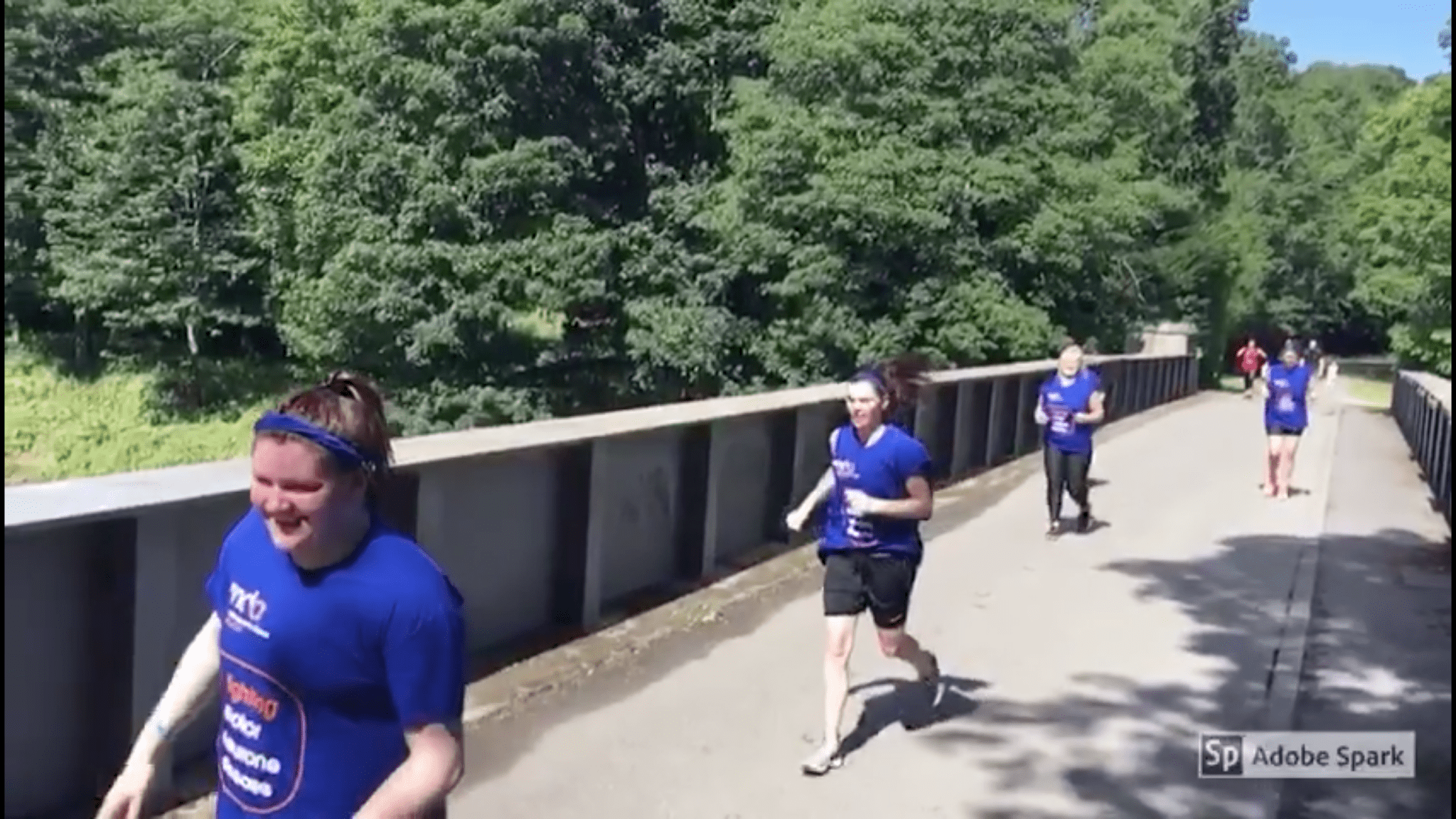 SIMPSON GROUP CONTINUE TO BATTLE AHEAD TO RAISE AWARENESS FOR MNDA

Point of sale printer specialist Simpson Group, has raised in excess of £1,300 for charity after a group of its staff members pushed their stamina and body limits in the Rough Runner’s Obstacle course.

Simpson Group pledged to raise awareness for a number of charities at the start of the year which includes fundraising and providing charitable point of sale to raise awareness and to allow for budgets to be spent on more important causes within the charity. The funds raised add to an ongoing effort to raise money for the charity which funds and promotes research to new understandings and research about the disease, which has no cure to date.

“In collaboration with the Motor Neurone Disease Association I took part in memory of my dad’s best friend Terry Hutchinson, who sadly lost his fight with this awful disease in 2015. This is a horrific disease which can attack anyone,” says Kerry Gardner of the Simpson Group.

Simpson Group staff will also be partaking in the Great North Run and other charity events to raise awareness for Myeloma UK and the Great North Air Ambulance. Simpson Group are fond supporters of the GNAA charity following the loss of their colleague Graham in a road accident 5 years ago this year. Thanks to the Air Angels his devastated family had the chance to say a final goodbye before his death.